A St Andrews brother and sister are chasing their golfing dream at two top American universities with a helping hand on the way from the Alfred Dunhill Schools Challenge.

Ben Caton, 21, who currently plays off a handicap of plus four, has just begun his third year at Houston Baptist University, which Colin Montgomerie also attended in the mid-eighties.

And sister Ellen, 19, has recently started at the University of Indianapolis in the Midwest, where she is hoping to progress her game as a member of its ladies’ team.

Ben and Ellen attended St Leonard’s School while growing up in St Andrews and were selected for its Elite Golf Team, playing under the guidance of the school’s Director of Golf, Fintan Bonner. During that time, they also took part in the annual Alfred Dunhill Schools Golf Challenge competition, where Ellen, who now plays off plus three, won the Senior Girls title in 2019.

The Schools Challenge is open to pupils from schools across Scotland as part of Alfred Dunhill’s support for young golfers. In 2021 , to celebrate the 20th Anniversary of the Alfred Dunhill Links Championship, the event was extended with an additional competition held at Carnoustie.

The first competition took place over Carnoustie’s Buddon Course for pupils from Angus and Dundee, and the second was on the Duke’s Course in St Andrews for Fife schoolboys and girls.

Ben says he really benefitted from playing in the Schools Challenge, commenting: “It was actually the first competitive event I ever played. I was 13, playing off a 28 handicap. I loved the thrill of the competition and it sparked that drive to get better and better every day.”

Ellen recalls the event fondly: “Any experience of playing competitive golf is so important when trying to improve - the Alfred Dunhill Schools competition offered that with the opportunity to play on the amazing Duke’s Course.”

Ben is currently studying finance while competing in the university’s golf squad. “It’s a great environment to focus on my golf whilst furthering my education,” he says. “Everyone here is very supportive of the student-athletes and we’ve got access to top quality facilities and expertise in the gym, on the golf course and in the classroom.”

“I want to enjoy these next two years playing college golf in the States and see where it takes me,” he says. “I’m majoring in finance which will give me a good foundation should I choose a different path in the future.”

Prior to making the journey to the US, Ben won the St Andrews Junior Boys’ Open in 2018, a prestigious youth event whose former champions include Chris Wood. While back in Scotland during the summer of 2020, Ben also triumphed in the R&A’s St Andrews Gold Medal, recording back-to-back rounds of 67 on the Old Course.

Speaking of her initial impressions of US college life, Ellen says: “So far it’s been a really good experience. I felt so welcomed by our coach and the whole team and it made the transition a lot easier.

“I’m not completely sure what I want to do after university. I would love to pursue golf but I think it’s also important to have a back-up plan,” she said. “I’m trying out a major in chemistry at the moment and we’ll see how that and my golf game progresses.”

Like her brother, Ellen’s achievements on the golf course are also impressive: she won the R&A’s St Andrews Gold Medal in 2019, shooting level par, and she was runner-up at this summer’s St Andrews Junior Ladies’ Open, with a very notable final round score of seven under par 69 on the Old Course. 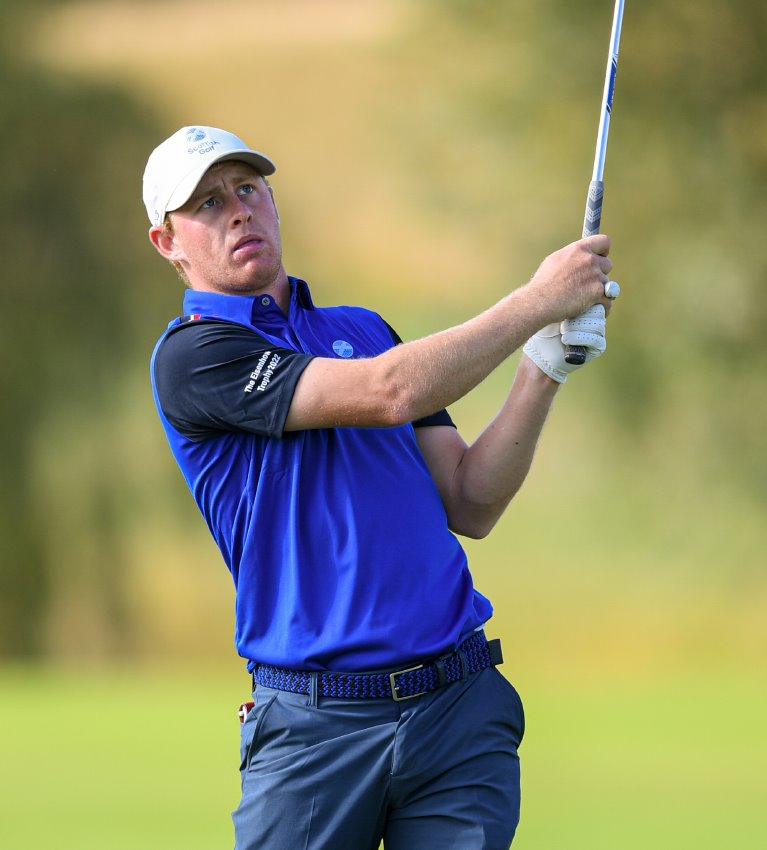 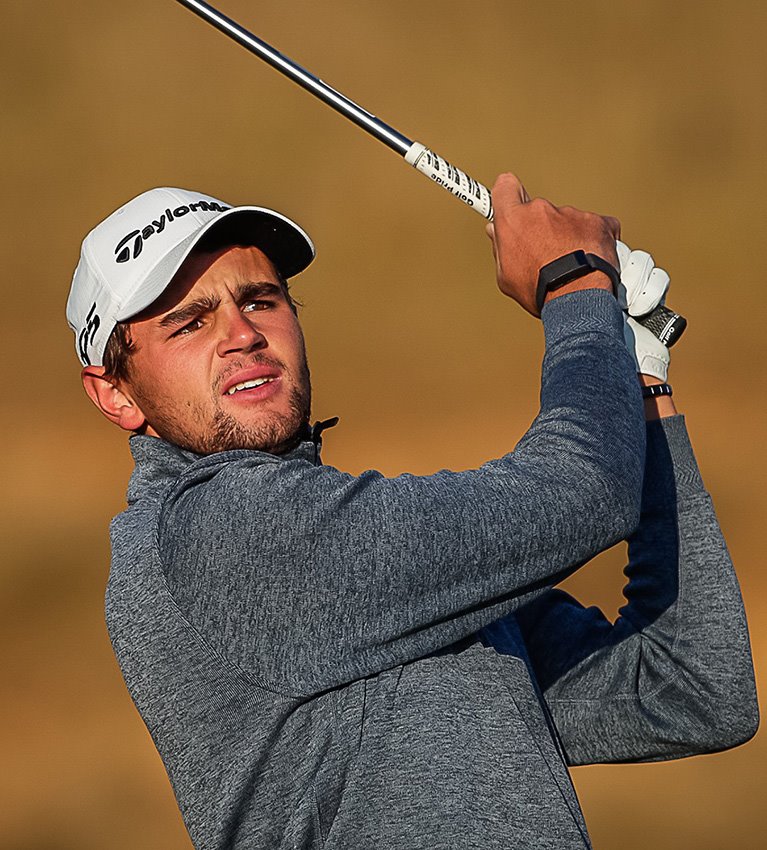 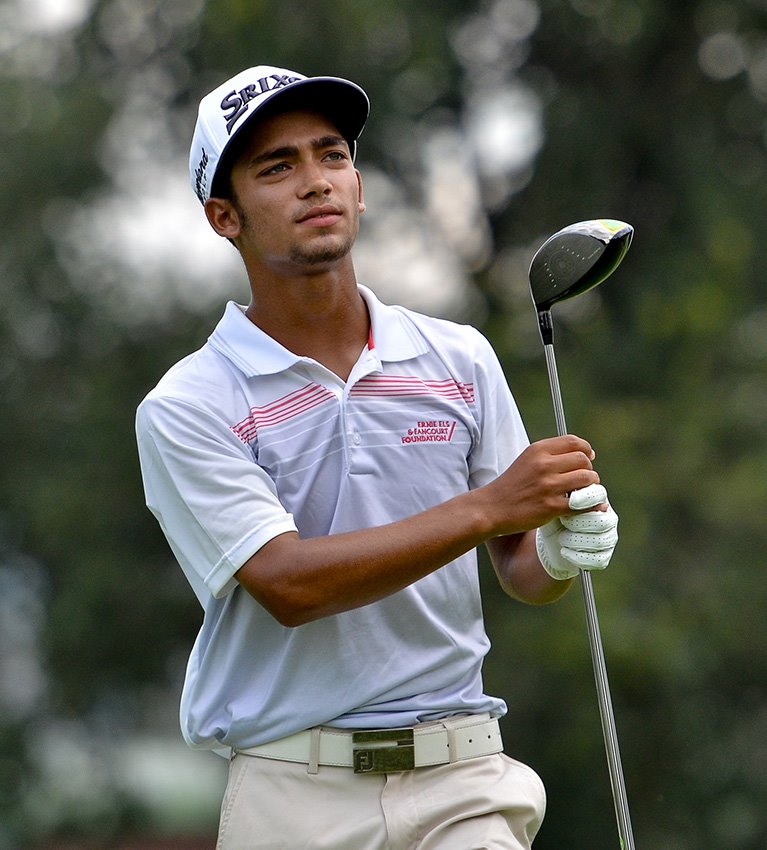